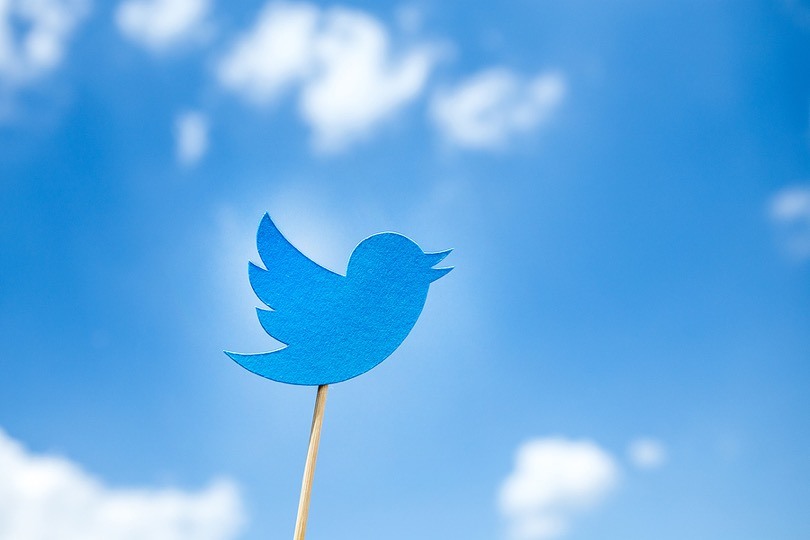 Twitter is one of the most popular and versatile social media platforms, allowing users to express themselves creatively while also promoting their brand. The Twitter app is easy to use and sleek looking, however, it lacks functionality at times.

This is one of the reasons why several applications for Android phones have been built to let Twitter users fully explore the platform’s possibilities. With so many options, we have compiled a list of some of the best android Twitter apps.

This is a typical question when people first start using the official Twitter app because it is considered an app in itself. While this is correct, and Twitter may be used as an app, there are several other third-party applications accessible.

With extra choices, styles, and ways to produce unique content, these applications may enhance the Twitter experience. Many apps have been developed through time, some of which are superior to others.

As previously said, Twitter may function very well on its own; nevertheless, many people, particularly seasoned influencers, find it more convenient to use extra applications that can be found on Google Play.

Despite the fact that Twitter is one of the most popular social networks, the app frequently lacks features. This is where android Twitter apps come in to help make each account more fascinating, personal, and full of potential.

So, the simple answer is that you do not need a third-party application, but it is necessary if you want to attract more followers and expand your impact by standing out from the crowd.

Because it is so customizable, this is by far considered the best Android Twitter app. The Plume app is bright, easy to use, and provides a plethora of options for making your Twitter account stand out. It enables multiple accounts, has an internal browser, and other features. There is also the option to mute not just persons but also specific terms in order to shield oneself from the information you do not want to view.

Fenix 2 is one of the most popular and widely used Twitter applications. This app differs from many others in that it provides a variety of settings, a friendly user interface, and multiple account support. There are bright and dark themes, as well as a modern chat layout, accessible. The Fenix 2 comes with everything you need to grow your following and promote your brand.

Twitter has millions of users, which may be a great way to reach out to numerous people at once, but you must make an effort to stand out and get noticed in the sea of Tweets.

Friendly for Twitter is one of the lightest versions of applications, voted by many as the best Twitter app for Android that gives you a lot of options while saving your battery power and storage space. This dynamic and creative application allows users to download videos and GIFs without being interrupted by advertisements or banners. It is simple to use, and with a number of modes, including dark mode, you can take your Twitter account to the next level. This app is regarded as a comprehensive Twitter client.

The UberSocial application for Twitter ensures that you never miss a Tweet from your favorite individuals, while also muting the undesired creators. There are several choices available, including:

and several more fantastic prospects. It is new and modern, making it simple to use and get the full benefits of this incredible platform.

Talon for Twitter is one of the most popular applications on Google Play. This clean and fresh design may turn any Twitter account into a one-of-a-kind creative space. It is so popular among users because there are no advertisements or in-app purchases, which is absolutely wonderful. There is also a night mode and a do not disturb option to help users get a decent night’s sleep. It also has an Android Wear app, which lets users stay connected without having to take their phone out of their pocket.

Hootsuite is one of the most popular apps for Android among influencers who want to be present on many social networks. This one-of-a-kind tool allows users to connect and cross-post across many platforms, as well as schedule each post. Aside from having some excellent extra possibilities, this is a terrific tool for promoting your business and staying connected.

Look no further if you are searching for a great app to pair with your watch and Twitter. TweetWear is one of the greatest Android wear applications, allowing users to carry their Twitter experience with them wherever they go. You may save Tweets for later, retweet or add favorites, and do a variety of other things from your watch.

In addition, you may write Tweets from your watch using Google speech recognition or by typing a new message, even reply and show images.

Owly for Twitter is a highly developed and innovative Twitter application that allows users to completely transform their Twitter accounts and social media experience. The Owly program is simple to use, but it can add a lot of flair to your account, making it a perfect alternative for both new and experienced users who want to reach a larger audience and promote their Twitter account.

Finally, there are many fantastic Twitter applications available that may increase the quality of your postings, allow you to utilize numerous accounts, and boost your creativity. As with any third-party application, you should always be cautious and select those that are known to be safe and will not use any information without your permission.