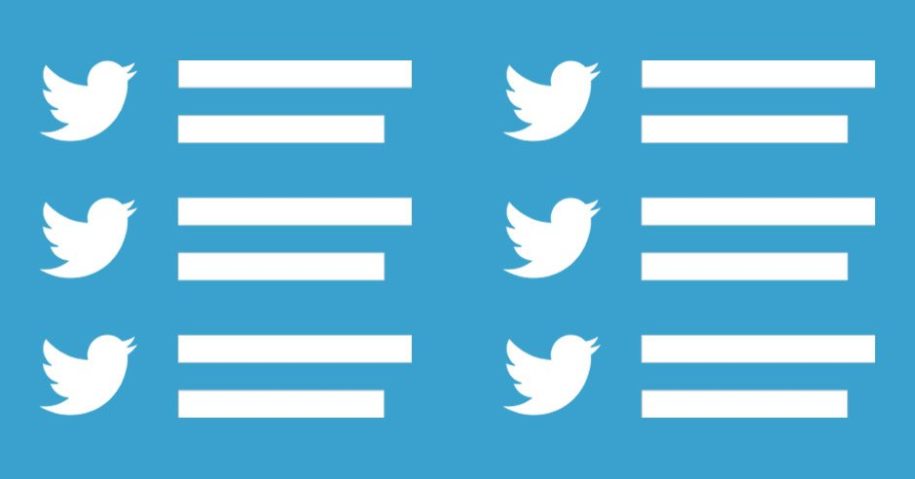 Twitter Lists have been here for years. You’ve probably seen it on the Twitter menu but didn’t really care much for it. This is because not a lot of users know what are Twitter Lists and what they are used for.

In this article, we set out to demystify the underused feature, Lists. We will explore the untold benefits of using Lists and how to easily exploit them for your daily purposes.

Read on to know more about this amazing facet of Twitter that will change your life for the better.

This is a list of Twitter users that you group together to get a targeted and organized viewing of posts. In short, it lets you use Twitter more efficiently.

For example, let’s say you have a list of family members. Then you have another List of office-related connections. Segregating users into Lists lets you see posts that are related only to your family and the other to your professional life. They will not be mixed into one feed, unlike the default Twitter home feed.

As mentioned before, Lists will tremendously change the way you use Twitter. Here are the numerous benefits that you can get just by using this feature.

You are more organized

You can create as many Lists as you want for each group of people in your life. Having Lists lets you easily check on each facet of your life with a single tap.

You save valuable time

No need to search for individual users you don’t immediately see in your home feed. Simply add them to a List.

When you want an update, just tap the List they belong to in order to check if they have posted a Tweet recently.

When you create Lists, you have a group of people or topics in mind. Let’s say you like to catch up on daily news when you go on Twitter.

You can create a List containing Twitter profiles of your trusted news companies and anchors. Accessing this List will instantly show you all their recent Tweets. No more irrelevant content you have to scroll past just to get to the important posts.

You can easily keep track of influential people in your industry, your customers, and even your competitors

Businesses are conducted mostly online these days. A lot of online marketing happens on social media.

For your brand to succeed, you have to be updated on the latest trends in your industry. By keeping a List of different facets of your business, you can effortlessly keep tabs on what’s important.

You can discover the local scene

Following Lists of local businesses and groups lets you discover what’s happening in your area. Events, promos, and deals all get posted in those groups.

Easily connect with other locals to build a stronger sense of community and possibly build future business connections.

You can check out your hobbies and interests in a jiffy

Because of our fast-paced and busy lifestyle, almost everyone finds it hard to make time for hobbies.

Even if you don’t have much time to spare, you can still get a bit of taste of what you’re interested in.

To look for Lists to follow using a computer

Once you have Lists that you are following, you can check out the posts in each List by going to Lists on your Twitter desktop menu. Click on the specific List to view that feed.

When you are using a mobile device, Pinned Lists are easier to access. The Lists appear as tabs on the main feed. Simply tap the List that you want to instantly change feeds.

If you have a lot of Pinned Lists, just scroll horizontally through the tabs to look for the List you want to check out.

Making your own List ensures that you only see what’s important to you. You can create separate Lists for your family, your friends, your colleagues, and lots more.

Creating Lists on Twitter is very easy. You can do this using a computer or, more conveniently, your mobile device. We will provide the instructions for both platforms, so read on.

How to add or remove people on your Lists

Twitter Lists is an invaluable feature that everyone should utilize. Whether for personal or business use, Lists enhance your Twitter experience and daily life.If you’re interested in other ways you can use Twitter for business, check out our other article How to Make Money on Twitter.