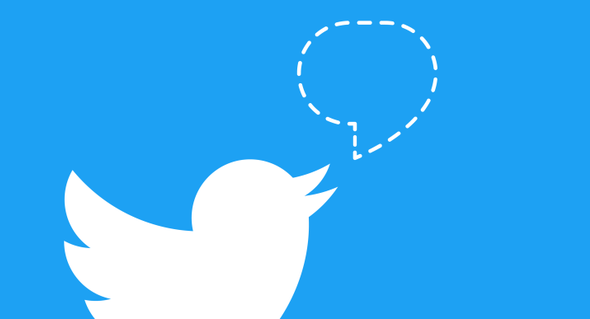 Maybe you have publicly tweeted exceptionally good content with a link to promote your eCommerce store or streaming site. You’re very excited to know what your followers and other Twitter users think about it. One way to gauge the reception of your post is to check their reactions in the comments section.

Another scenario could be that you’re on Twitter, browsing through a feed of entertaining tweets. One profile you’re following posted a really good one. It’s so good that it makes you want to comment on it.

But first, you want to check what other people have already said in the comments. You want to make sure that what you will write down is unique before adding your own reaction.

To go see the comments, you tap or click on the speech bubble icon. But, lo and behold, instead of the comments popping up, it opens a dialog box where you are asked instead to tweet your reply.

So, where are the fifty or so comments that the speech bubble icon said it contained? Aren’t they supposed to show up when you click on the Comments icon? Common logic dictates that it should. But, apparently, Twitter doesn’t think the same way.

You would expect that Twitter, as a social networking site, would make socializing easy for its users. After all, the comments section is the place where real interactions between the tweet authors and the followers happen. So, why is it so difficult to get to the comments?

Beats us. No one knows but the guys at Twitter.

Well, worry no more, for we’ll show you how to read replies to tweets in this quick guide. You will be able to interact with your followers, other authors, and fellow followers in no time.

It’s easier to navigate through the site using the dedicated Twitter mobile app. Here’s a simple method on how to see comments on Twitter:

2. Look for the user and tweet you want to check out.

3. If you are lucky, you will see a blue text under the tweet that says Show this thread which will take you to where you want to be.

4. If not, just tap anywhere on the tweet text, author, or timestamp to load the original tweet.

6. Tap on Show more replies to reveal all of the comments.

Perusing through tweets on a browser is a bit more tricky. Most of the stuff on the Twitter interface is interactive. If you accidentally click on something, it might take you someplace you don’t want to be. To avoid this from happening, simply follow these steps and see how to view comments on twitter:

2. Look for the tweet you want to check out.

4. Scroll down to the bottom of the tweet; there you’ll see the comments.

5. If you still don’t see the comments, click on Show more replies to reveal the comments.

When people reply to a tweet using the Retweet with comment option, it will not show up with the other comments. Here’s how to check those out:

2. In the Twitter search box, paste the URL then hit search.

3. You will now see all the replies.

Twitter, as one of the most popular networking sites, should have a comments section that is readily accessible to people. That section is where most connections happen. That’s what people who use the site are looking for. And that’s why we made this simple guide to help people socialize easier.If you want to have more genuine interactions with real followers, grow your Twitter account with the top Twitter growth service. You can only get honest reactions and real growth from having organic followers.