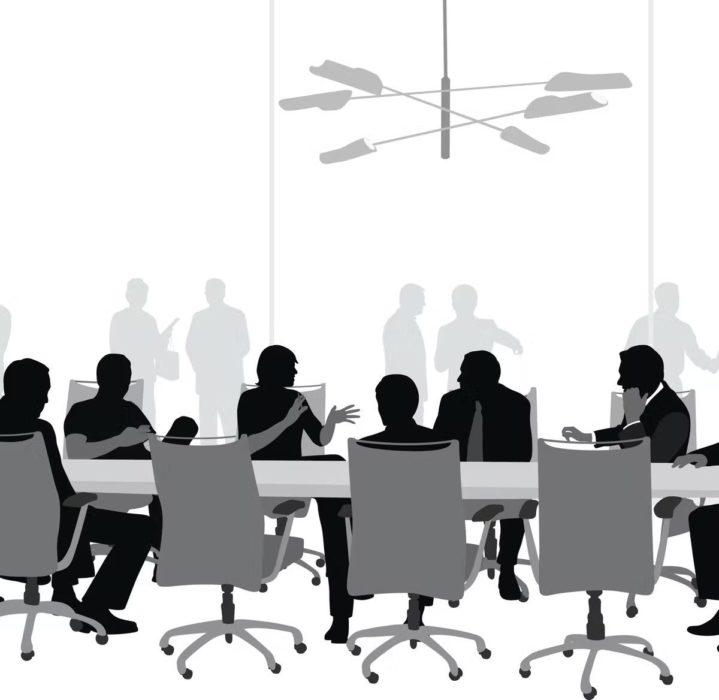 Elon Musk, Tesla CEO, wanted to buy out Twitter shares and turn the company private. Unfortunately, he also intends to cut off the board members’ salaries. The board members are appalled at Musk’s plans and are voting against them.

Let’s get to know who is currently on the Twitter board of directors, 2022.

And when your finished check out our other Twitter guides:

The list of the present Twitter board of directors members can easily be seen on their website. Last year, there were 11 existing board members. However, a couple of them has already resigned and left their place.

Bret Taylor is the representative of the Independent Board Chair and is a Co-chief executive officer, of Salesforce.

He was assigned chairman of the board in 2021. However, he has been a Twitter board member since 2016.

2. Parag Agrawal is a former chief executive officer on Twitter.

Agrawal was given a place on the board of members in 2021.

3. Mimi Alemayehou who is a Senior Vice President for Public – Private Partnership at Mastercard.

Mimi Alemayehou has been a board member since 2021.

He is a co-chief executive officer at Silver Lake.

Durban has been on the board since 2020. However, he has recently tendered his resignation due to his business connections with Elon Musk. The board did not approve his resignation.

She is a founder and chairperson at Lucky Voice Group; Also, she is a former co-founder and managing director of lastminute.com and a Crossbench Peer, House of Lords.

Baroness Lane Fox has been on the board since 2016.

Kordestani has been a member of the board since 2015.

Dr. Li is a professor at Stanford. She has been serving on the board since 2020.

Pichette is a general partner of Inovia Capital.

He has been on the board of directors since 2017.

David Rosenblatt has been serving as a board member since 2010.

On this list is the hefty salary in cash and/or stock awards that each board member received in 2021 for just being there. The names have been arranged according to the amount they received, starting with the largest sum and going down to the least amount.

l  Parag Agrawal – Doesn’t receive additional salary for being a board member. He already pockets around $3 million from being the company CEO.

On average, members of the Twitter board of directors get around $290.00 each. However, this is less than what board members receive from rival competitors Snap and Meta (formerly known as Facebook), who receive $330.00 and $800,000, respectively.

But still, Elon Musk vowed to remove board member salaries to cut costs after he acquired Twitter. Musk tweeted last April, “Board salary will be $0 if my bid succeeds, so that’s around $3 million per year saved right there.”

Musk’s impetus for this wage cut is to convince banks that he can make Twitter more profitable. This, in turn, means that he will be able to pay off his debt financing without problems. $300 million a year is definitely a huge sum of money saved without board members to pay annually.

The incumbent chairman of the board is Bret Taylor, a software engineer and entrepreneur. Taylor has been a board member since 2016. He was elected by the board of directors as chair in 2021, replacing Jack Dorsey, co-founder of Twitter.

Though Elon Musk is the second-largest shareholder on Twitter, he has not been elected by the board of directors to be a member. Therefore, Musk does not have control over the company.

Twitter’s board of directors is a powerhouse of intellectuals who also excel in the corporate world. If Musk succeeds in retracting his bid to buy Twitter, he will still have his hands full of the board’s retaliation. He has a high chance of losing a financial battle with them and will most likely pay a hefty fine.