Who Owns Twitter, When Was It Founded, History, And Timeline 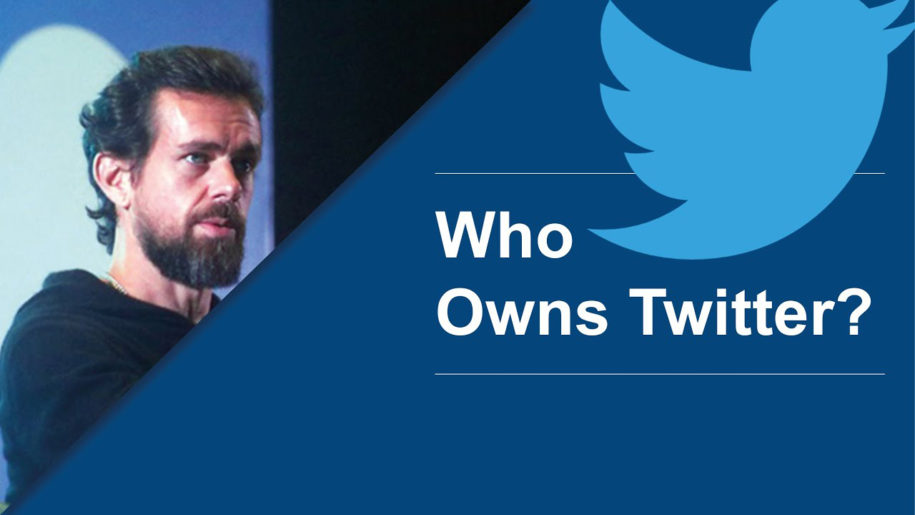 Twitter may be the most popular social media company in the world today, but the path that led to the creation of this networking giant was a difficult one. While it may appear to be straightforward to publish a few lines and keep your followers up to date at this point, the entire platform took years to develop to the degree that it does now.

Consequently, we will investigate the history of this remarkable platform and determine who is the owner of Twitter.

As a result, you will become familiar with the possibilities of this social network and utilize the data needed to develop your Twitter account and increase the number of followers.

Twitter may appear to be a social network like the others, but it is a public corporation, and as such, it is owned by a number of people.

Here is what you need to know about who twitter owned by:

While 2% may not appear to be a lot, keep in mind that Twitter is worth billions of dollars and continues to expand. From that perspective, each shareholder in the firm owns a considerable amount of money.

The development of Twitter as we know it today was fraught with struggles and tribulations, and history was not always simple to follow.

Twitter founders were Jack Dorsey, Noah Glass, Biz Stone, and Evan Williams who came up with the idea in March 2006 and created Twitter as a successor to the failed business and project called Odeo.

Noah Glass and Evan Williams just sold a blogging concept and website to Google and had enough money to start a new endeavor. Stone, their coworker, quickly followed in their footsteps and gave up on Google to join them.

Dorsey, the final and maybe most famous of them, was a programmer who recognized Williams as a small star in Silicon Valley and decided to send him the CV.

Before establishing Twitter, the team had a concept for a podcasting network called Odeo, but it quickly failed due to several obstacles, including the launch of podcasts on iTunes in 2005.

Following the failure of their initial strategy with Odeo, their new team member Dorsey came up with the original idea of a platform where individuals could submit brief updates, and so Twitter was created.

When the idea was conveyed to the rest of the team, they enjoyed it so much that Glass came up with the name after searching the dictionary for the best word to describe the concept.

The concept for the platform came very easily because they were talking a lot about the company’s “status” and the ability to keep their coworkers up to date on what they are doing right now.

This prompted the idea to develop something different from all other social networking sites and be able to communicate an idea in a short amount of time.

Today, millions of individuals utilize these few lines or 140 characters each day to advertise their company, express ideas, and provide information to other Twitter users. It’s a fantastic idea to share and grow on a platform that has the potential to be extremely successful for many years to come.

While it was apparent that Twitter was founded by experienced individuals with a solid idea, no one could have predicted the tremendous success that it would achieve over the years.

This is especially true because there was no immediate success, as there has been with some other social media sites, but rather a slow and steady rise.

History demonstrates that Twitter had several challenges along the way and that everything changed when the Promotional Tweet was introduced. As a result, the platform was able to pick up the pace and generate some meaningful income.

If we add the unfortunate occurrence of earthquakes in San Francisco, which were initially published on Twitter, to the timeline, we can see how it quickly became the place to be for the proper information.

As you may have observed, the history of social media giants like Twitter is generally chaotic, but the key thing to remember is that the platform developed and expanded over time.

This suggests it will continue to do so in the future.

This is an essential fact to know since Twitter can be an excellent tool for promoting your content and business. Because all the turmoil did not impede its growth, it will likely continue to climb and become the number one social network of the future.

Twitter is currently utilized by millions of people, and many of them are celebrities or have a presidential position, demonstrating the platform’s power. It might be tough to follow social media policy while still allowing individuals to express themselves freely, yet Twitter has done so for years.

Since the launch of sponsored tweets on Twitter, the network has begun to generate significant income, with stock prices hovering around $37.18 per share. This means that Twitter is more than simply a social media giant; it is also a business with billions of dollars in revenue, which is divided among the owners and the CEO.

For the typical user, this is a promising thing, since you have the chance to be a part of a worldwide network and share your Tweets with others across the world.

The founders and chief executives of Twitter still believe in the same concept of a platform for exchanging updates and statuses, despite the fact that the company has grown tremendously over the years.

The remarkable enterprise has continued to develop and draw millions of individuals and investors over the years, even though some historical periods were less than stellar.

Even though Twitter is a publicly traded corporation with a large number of shareholders, it is always being altered and improved by its users, who have helped to mold it into the platform it is today.
All in all, it’s a fantastic place to exchange views and learn about the most recent events and significant news in a concise and interesting manner.