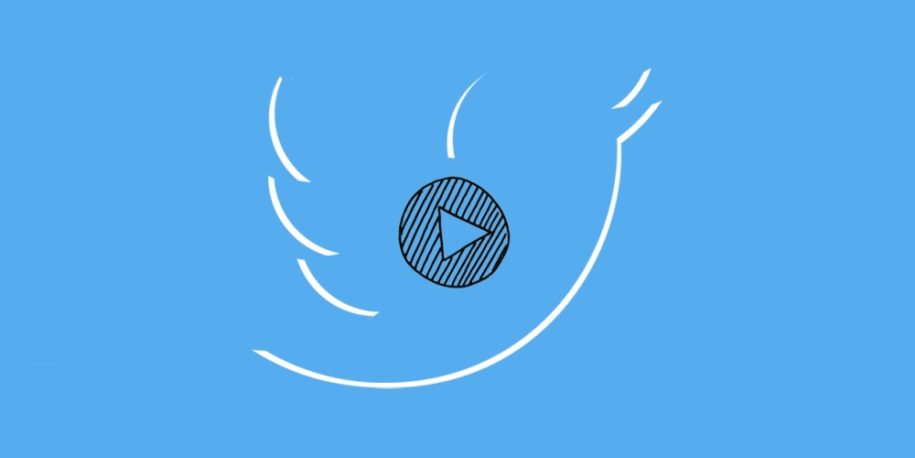 Do you want to tweet a video, but you are not sure if it meets Twitter’s allowed video length, video file format, file size, resolution, and frame rate? Worry not because in this short read you will learn about all these and more. By knowing the correct parameters for video tweets, nothing will hinder you from tweeting whatever video you want to tweet.

What Are the Video Limits and Parameter the Twitter Impose Right Now?

Twitter allows its active users to upload video resolution up to:

How long can Twitter videos be? Twitter videos can be up to 140 seconds in length or 2 minutes 20 seconds. You can tweet video clips shorter than this, but not longer.

The maximum file size for uploading videos on Twitter is 512 Mb. We know that 512 Mb is hardly the size of 4K high-quality video content, but you can always compress your videos with a file resizer if your video file does not meet the required 512 Mb video size limit.

You can tweet videos up to 60 FPS (frames per second). Try uploading videos in the 30-60 FPS range for the best results.

The current video bitrate limit on Twitter is 25Mbps

The current minimum video bitrate on Twitter is 5,000Kbps.

The current audio bitrate limit on Twitter is 128Kbps

The current minimum audio bitrate on Twitter is 64Kbps.

Acceptable video formats on Twitter include MP4 and MOV formats.

If you are tweeting from a desktop PC, you are allowed to upload video tweets in MP4 files with AAC audio and the H264 format.

Here are comprehensive guides on how to upload video tweets on your mobile phone or your desktop computer:

You use your phone mostly for a lot of things on social media. It is about time you learn how to tweet video content through your mobile device especially for those times when you are tweeting on the go. This is how:

It is worth it to know how to upload video tweets through your desktop PC. These are the steps how:

Make sure you are connected properly to an internet connection whether to a modem or through data whenever you are on the go.

A strong, stable internet connection is quite needed to upload video tweets to Twitter.

Make sure you have the latest, updated version of Twitter.

Go to your Play Store if on an Android device, or the App Store if on an iPhone or iPad. Tap on the Search tab and type Twitter. If you see the ‘Update’ button, then that means you don’t have the latest update to Twitter. Tap ‘Update.’

Having an outdated version of Twitter could be one reason why you have trouble uploading your video tweets. Make sure you turn on the auto-update feature of Twitter in your Phone Settings.

Now, allow all App permissions and restart your phone. Open Twitter after your phone restarts, and you will now have no more trouble uploading video Tweets to your Twitter on your mobile device.

Other reasons why you have trouble uploading your video tweet.

Here are some frequently asked questions that people have regarding uploading video tweets to Twitter:

Q: How do you retain video quality in my video tweets?

A: Record your videos at 60FPS.

A: Make use of the Highest Resolution available.

A: Use MP4. Save your video file in the MP4 format

Q: How do I choose a custom thumbnail for my video tweets?

A: In earlier versions of Twitter, you could choose a custom thumbnail for your videos by accessing Twitter through a web browser. Now, Twitter automatically sets the first frame of your video tweet as its thumbnail.

Q: What are the best video dimensions or aspect ratios for a video tweet?

Q: What if I want to upload a video tweet that is longer than the 2 minutes 20-second video tweet limit? Are there any ways I can do that?

A:  Make a Twitter ad account just to activate the feature of uploading video tweets up to 10 minutes long!

You now have a concise knowledge about the essentials of uploading video tweets to Twitter. Have fun and be creative with this newfound flair with tweeting and conquer the Twittersphere with delightful things that only you can offer through video tweets.