How to Find Drafts on Twitter Mobile and Desktop 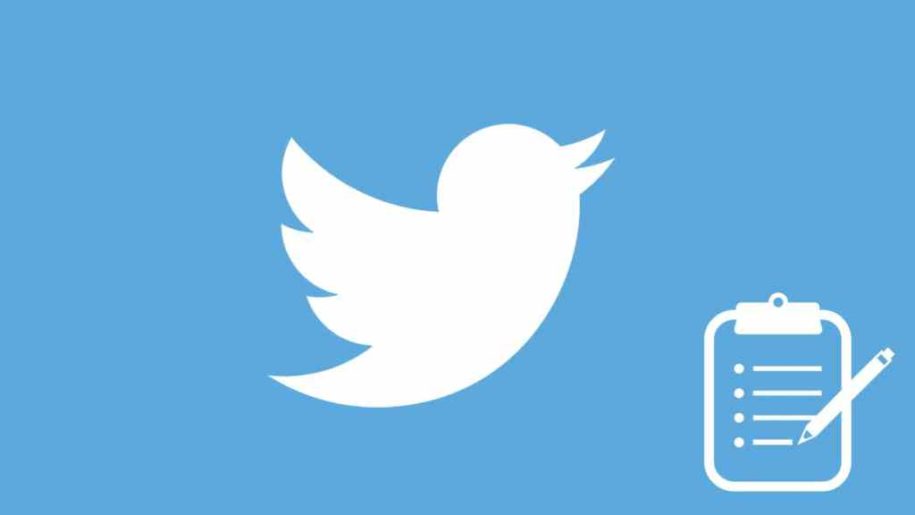 Twitter is one of the most popular social networking platforms, with over 217 million daily active users. With so many people using Twitter, it’s no wonder that the platform is constantly adding new features and improving the existing ones.

Thankfully, Twitter has a feature that allows you to view all of your drafts, even if they are old!

Have you ever started to tweet something, but then didn’t finish? Or maybe you wrote a tweet and forgot to send it?

If so, you’re not alone. A lot of people forget to send tweets sometimes.

A Twitter draft is simply a tweet you started to compose but didn’t finish or send. Whenever you begin to write a tweet and then exit out of the composer, Twitter prompts you to save or delete the tweet. If you choose to save, you can come back and finish composing your tweet later.

Twitter is home to short-form content. To help streamline the process of sharing, Twitter has a 280-character limit on tweets. This can be challenging for some users, especially those who want to share longer thoughts or articles.

If you find yourself in this situation, don’t worry! You can still share your content on Twitter by creating a draft tweet. To do this, simply start composing a tweet as you normally would. Once you reach the 280-character limit, Twitter will allow you to add more by clicking the + button. If you hit the “Cancel” button, you can save it as a draft or delete the tweet altogether.  If you “Save draft”, you can then come back and finish composing your tweet at any time. Just make sure that you’re logged into the same account when you try to access your drafts.

If you want to create a draft intentionally, you can do so by starting to compose a tweet and then clicking the “Cancel” button. This will save your tweet as a draft without sending it.

Now that we know what Twitter drafts are and how they’re created, let’s move on to how to find drafts on Twitter.

You can find your saved drafts by following the steps below:

You can also delete drafts from this page by tapping the trashcan icon next to each one. Keep in mind that it cannot be recovered once a draft is deleted.

Finding your Twitter drafts on a desktop is also a straightforward process.

In case you want to delete one of those, just click the trashcan icon next to it.

Twitter is an exceptional platform for sharing your thoughts and ideas with the world. But sometimes, you may want to keep your tweets private until you’re ready to share them. That’s where drafts come in.

Drafts are tweets that you’ve started but haven’t published yet. You can save them on Twitter’s mobile app or on the desktop site. And they’re easy to find if you know where to look them for. Good Luck!