Twitter Auto-Follow – What Is Auto Following and How Does it Work? 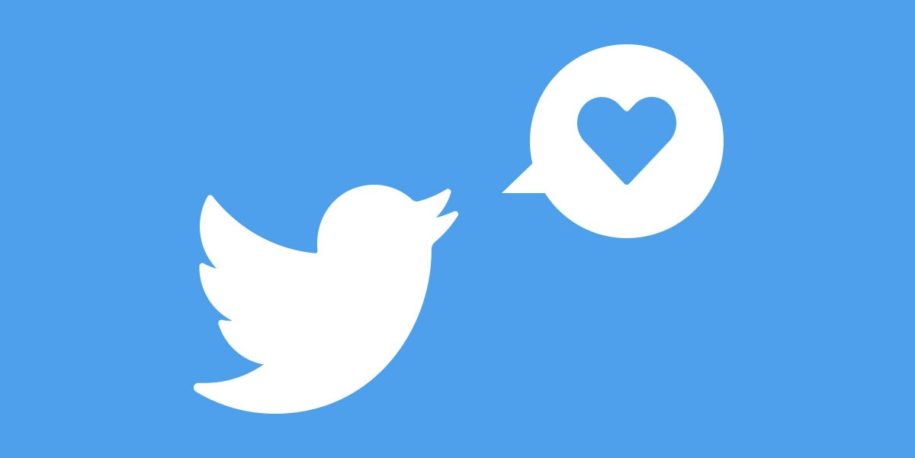 People on Twitter who are building a brand, a business, or a personality are on the Twitter social media platform to amass a following that will immediately see the information they tweet about in real-time. The more followers a Twitter user has, the more worthwhile exposure they get for their tweeting. Auto-following Twitter methods make all this very easy. These methods make use of automation tools that automatically do the tedious tasks of growing the following of your Twitter accounts.

These methods vary from legal and moderately helpful to massively helpful, but illegal. So be very discerning with what Twitter automation you choose to use, because this may be the difference between successful Twitter profiles and banned accounts.

Want to save time and gain real Twitter followers? Our set it and forget it methodology for organic growth ensures you consistently get the results you’re looking for, without the hassle. Start targeting and attracting followers.

Here are some ways auto-following happens on Twitter and how they work:

a.       You are assured that all your followers are real people/users and all your tweets will be read by humans who will be part of the interaction that builds your business, brand, or personality.

b.       There is a big chance that users will retweet you, making your job of exposure much easier and organic.

c.       People who follow you because they like you in one way or another are the best and most valuable kind of following. They see themselves as your fans and are your core following.

a.       This method of following everyone that may automatically follow you back is a very tedious process to do.

c.       Possible low yield of follow-backs especially if you are not that popular yet.

| Read: ​​How to Find and Remove Fake Twitter Followers

a.       Create a loyal following out of the users who follow you this way.

b.       Interactions with the incentivizing of follows are a way of promotion itself.

a.       Your follow-backs are limited to your incentive promo’s reach.

b.       Incentives are a cost for you. Things, services, and any form of rewards will cost you time, money, or resources.

c.       These tend to run for a limited time because of how rewards will cost you resources.

Are usually third-party services that employ a variety of software programs that quickly build your Twitter following. These programs may tap into other social media platforms like Facebook, Instagram, and LinkedIn based on other users’ interests and connections deemed by the program as a good match to be your followers.

a.       An accelerated growth will do wonders for a new Twitter account. This will be like a head start in your exposure because users will tend to be impressed with the immense number of followers you have.

b.       These save you time and a lot of effort in gaining you followers. These programs do all the legwork for you while you kick back and watch your Twitter following grow.

a.       Some of these artificially driven auto-follow schemes are in essence making you buy Twitter followers because of their inorganic way to garner new followers. Twitter does not approve of these methods and bans accounts that use these in expanding their Twitter following.

b.       Artificially acquired followers are not as valuable as organic followers in such a way that these followers, may they be real and active users or not, will simply not care as much as organic users about your tweets.

c.       Scandal from the use of these shady methods is ultimately bad for your image and will make you look bad to users who you plan to make your following.

| Read: ​​How to Check If You’re Shadowbanned on Twitter

If you decide to employ the help of a Twitter automatic follow growth service, be sure that you ask for help only from a legitimate Twitter Growth Service that uses methods that are not deemed illegal by Twitter.

That is why knowing which auto-follow services you can and cannot use is important, so prior to ordering any services make sure they do not break Twitter rules and regulations. If you are working only with reliable services, your account does not end up getting banned, suspended, or terminated on Twitter.

Be the Twitter account that is impressive and easy to follow. Have interesting, humorous, or informative tweets. Remember that although tweets are short thoughts in text form, these are still social media content and users will judge and follow you based on your content/tweet quality.

Your life outside Twitter or social media is a huge matter by which users follow you or not. Do not forget that people are impressed by your entity mainly in real life. If you do not give Twitter users enough reason to press the follow button, you will be left wanting more.