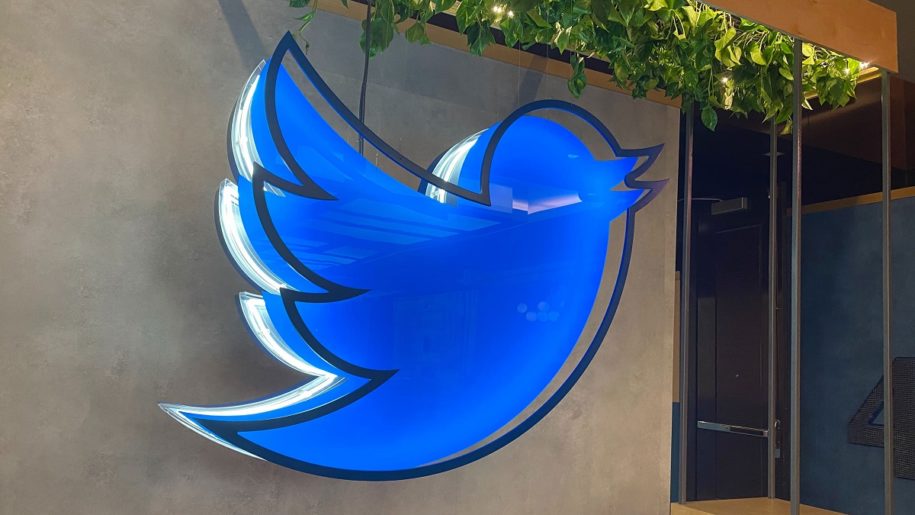 So, working at Twitter, what is it like? As one of the largest Silicon Valley tech giants, it would probably be everyone’s assumption that working for Twitter would be fantastic.

Comparably.com has written an article about how much software engineers get paid on an annual basis, and the numbers are just downright impressive. On average, a software engineer at Twitter earns close to $150,000!

If we are talking about jobs, we first and foremost talk about how much money a job gets you, and 150K USD is plenty, plenty much. That’s $42K higher than the average software engineer’s salary.

To give you a better picture of what people earn at Twitter looks like, the highest-earning engineering managers get around $250K a year and scrum masters get a still handsome $76K annually. That’s a salary range any tech-able person would want to pursue.

So, there. To simply answer what it’s like to work at Twitter, it is simply prosperous. But note that these figures are all pre-Elon Twitter ownership. Current Twitter has not yet publicly released any such figures.

But work is not just about money, if you believe in that kind of thing. What it’s really like working at Twitter is more than the handsome pay.

If you ever get to work for Twitter, we are sure Twitter’s core values and what they stand for will stay with you long after you’ve spent what they have paid you.

This short read aims to give you a better picture of what life is like inside Twitter in 2022.

We assume that you are snooping around the internet about working for Twitter because you want to see if it is something you too could do.

Twitter is a sanctum of almost utopian workplace ideology that believes that the physical, mental, and emotional well-being of its employees are crucial building blocks of a successful multi-billion dollar tech company, or at least it used to be.

We cannot talk about Twitter’s values without talking about Twitter’s very recently completed 44 billion dollar sale to the world’s richest man, Elon Musk. Sure, Twitter is, or was a nurturing work environment, but did all that carry over now that real-life Iron Man is in charge?

This gives you an idea of how awesome it would have been to be working for Twitter. With all those perks, you could just imagine how much efficient work software engineers get done in a day.

Now that Elon now owns Twitter, have all these changed for people working at Twitter? Only time will tell because it’s just too soon to get any data out of this new Elon-owned Twitter.

This salary in the form of hundreds of thousands of dollars in stock was one of the biggest perks employees enjoyed because employees made a lot of money when Twitter’s stock rose in the past. So much for that in 2022.

As for core values that Twitter will now stand for in the Elon era, we can probably look at what Tesla stands for. Tesla is known in Silicone Valley for low salaries. Something you will have to accept if you still plan on working for Twitter.

Huge salary negotiations will probably sweep across the current Twitter workforce and new employees who come in (such as yourself, if ever) will not enjoy the $76K to $250K salary range as a software engineer.

Prepare for your Twitter interviews as you would for any other tech job interview. Brush up and remaster your coding skills, update your knowledge on the latest coding languages, and be the overall snappy, smart, go-getting tech person that you are.

There are no special preparations for any tech interview. Just cover all your bases; be courteous but smart and know what you are talking about, and we’re sure you will get hired on Twitter.

In this age, where working from home is the norm, you can also check if there are Twitter remote work careers available for you to apply for.

Visit careers.twitter.com. Type in the specific role you want to work as within Twitter in the provided textbox and hit ‘Search roles.’

Click on the results that follow after and hit ‘Apply now’ on the role that you want. Fill out the form that follows and attach your resume and click ‘Submit application.’

If working for Twitter is a non-negotiable goal you want to achieve in this lifetime, then do not let anything stop you. Apply and make your career goals come true. However, remember that working in companies that are not undergoing a huge transition, such as transfer of ownership like Twitter, may be quite challenging.