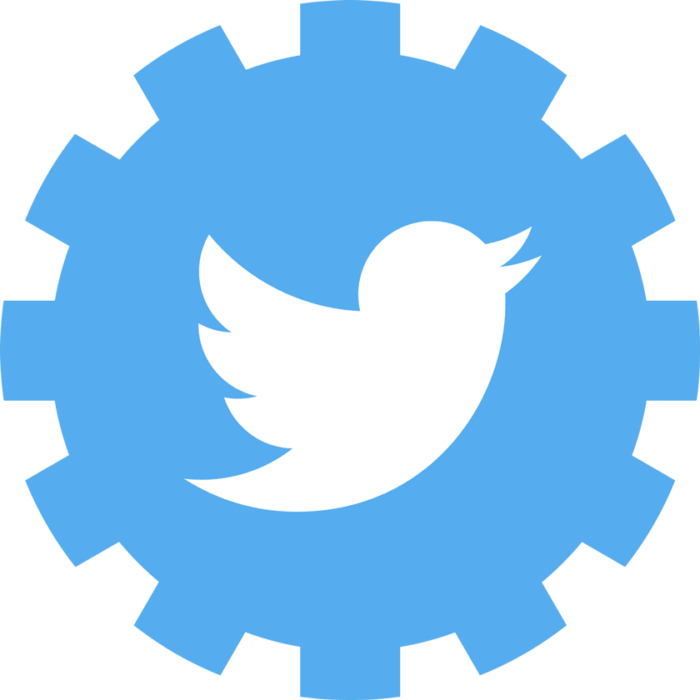 Twitter, being one of the most prominent social networks, can be a fantastic way to advertise your brand or simply demonstrate your creativity. However, Twitter, like many other social media platforms, has issues with false accounts and bots.

This may be detrimental to the platform’s health, the performance of quality and vital information, and the general level of confidence you have in a certain social network.

This is why it is critical to understand what is a Twitter bot and how to spot one before any harm is done.

Twitter bots are automated accounts that act as though they are run by a human. They can post, retweet, like, and do a variety of other things. Although these accounts appear to be used by individuals, they are entirely controlled by programming interfaces (API).

The bot can give important and timely information and be quite helpful. However, many bots are designed to disseminate fake information, control the network, and even be used for political purposes.

A single Twitter bot account cannot cause much harm, but these accounts band together to form so-called botnets. They are all designed to promote one notion and spread the content throughout the network.

The primary issue with Twitter bots is that they distribute incorrect information, manipulate people, and commit different scams.

This reduces users’ confidence in the social network and harms engagement. Because you can not be sure whether what someone stated is real or fake, you will question everything you read.

Although Twitter bots are not recommended for every account and there are ways to build your followers organically, some individuals like the convenience of these bots.

In order to obtain your API key, you must provide other personal information such as name, purpose, and description. Make sure you obey all of the guidelines and do not spam other Twitter users.

Although Twitter bots are designed to mimic human accounts, there are a few distinctions that should be noted. Because the Twitter bot is a program, not a person, its activities might appear robotic and flawless.

Twitter bots, unlike most human accounts on Twitter, are typically created very recently. Because new bots are generated on a regular basis, this, coupled with other information from our list, might be a warning signal.

Of course, not all new Twitter accounts are bots, but if the account appears odd, this is one of the first things to check.

Bots, on the other hand, typically have generated names that involve numbers, and their profiles are frequently incomplete.

This may include a lack of a profile photo, supplementary information, or a connection to another social media account. Because most people use Twitter to develop personal businesses, a lack of information might be interpreted as a red flag.

The content is one of the primary distinctions between a human account and a Twitter bot account. Bots are often designed to disseminate the same material repeatedly and at the same time. If the content appears to be automated, it most likely is.

In addition, creating Twitter content is fast and too often for any human to be able to do so in real-time.

Bots often do not have a large number of followers but do have many Tweets. On the other side, some bots are designed to follow a large number of individuals yet receive few follows in return. This may all be a hint of a program behind the account.

Everything about bots appears to be automated, even though they are designed to precisely resemble human behavior.

Bot accounts typically post more than human users, and the postings are perfectly timed. So, if the person writes at the same time or at the same intervals, the account is most likely operated by Twitter API.

Twitter is intended to be a social network where individuals can promote their ideas and companies, and the presence of automated bots is not the ideal complement to this goal. Although they are not illegal, their usage is limited, and Twitter is actively combating bot abuse.

Twitter deletes millions of accounts each year if they are found to be bots. This is especially true if the bot is used to propagate political ideologies, information manipulation, or fraud.

Twitter bots were created with the excellent intention of automatically notifying people when there is some important information that needs to be viewed by a large number of people.

Many natural catastrophe warnings, such as hurricanes, earthquakes, and fires, can be communicated with users ahead of time, potentially saving lives.

However, over time, bots evolved into ways of disseminating fake information and enormous manipulation tools that seriously impacted the social network.
Because it is possible to determine if a Twitter account is managed by a human or a bot, be cautious of your followers and strive to expand your network organically.