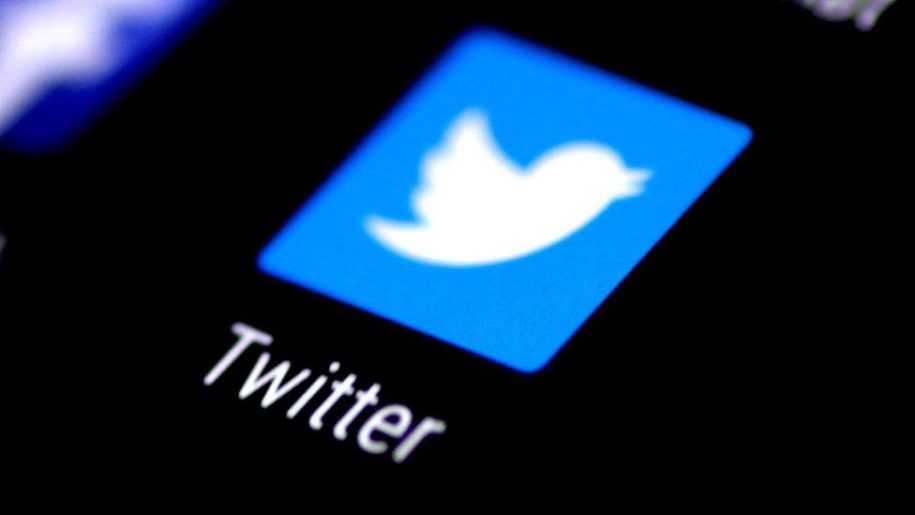 The short answer to these questions is Twitter is used for microblogging mobile phone app that lets its users quickly publish short status updates for the world to read. Of course, the whole Twitter experience is more nuanced than that, but that’s Twitter in a nutshell.

If you want to learn more, know for sure if you need Twitter, or get a clearer picture of what the whole Twitter universe looks like, read on and learn away. The longer, more comprehensive answers to what Twitter is and what it is used for lie within the passages of this short article.

So, Twitter is an application. Twitter users use its features by downloading the Twitter mobile phone app. Once you have it on your phone, you can now use it to post ‘tweets’ – short, 140 character status updates about anything the world has to know about you or what you represent. You can tweet to represent a business, a brand, a news network, or just yourself as an individual.

Twitter has been around since 2006 and the secret to its longevity lies in its simplicity. Twitter has over 192 million daily active users who find posting short message tweets for their stakeholders to see very useful and easy to keep doing.

Retweet – Similar to the share button in other social media platforms, retweeting is tweeting what another user has originally tweeted. A retweet will appear on your Twitter page and will be seen by all those who follow you.

Follow – To follow someone on Twitter means that you will be able to see al their tweets on your feed when you open the Twitter app. Following your favorite brands, high-profile people, celebrities, and public information stakeholders will prove useful. And at the same time, having more followers will make sure your tweets will be seen more.

Feed – The Twitter feed is where you see all the tweets of everyone you are following on Twitter. It is the default page you get to upon logging on and it is where you are directed when you press the ‘Home’ tab.

Hashtag # – Twitter’s most relevant contribution to the world of social media, a hashtag is both a portal and a destination on its own. A word directly preceded by the hash or pound sign will be automatically compiled into its own hashtag. These hashtags will be clickable for anyone to visit and see all the things that are compiled with the same hashtag. For example, if your tweet about your laundromat contains the hashtag #laundromat and #open24hours, people who search the ‘laundromat’ and ‘open 24 hours’ hashtags will be able to see your tweets. A useful feature in very many ways for people searching the internet.

Twitter has not always been the concise media platform it is today. During its inception in 2006, Twitter’s design was to be a free short SMS service but has since evolved into what is now one of the biggest go-to news sources people rely on. Twitter’s brief and instant nature made it perfect for journalists to put out information for the public to read about. In Twitter’s earlier days, only amateur journalism saw Twitter as the social media platform suitable for news on the go. Today, all the biggest news networks tweet the news first before airing it on any of their main media.

Twitter’s short and sweet approach to information is its biggest asset, as Twitter has not just been useful for the News Media Industry but also relevant for the world of business, marketing, and public relations. With Twitter, businesses and any promotional efforts can instantly put out any information to a vast audience for free. A capability is never seen before the emergence of Twitter. Who could have imagined that such a simple platform would be so useful for the professional worlds of business, PR, and journalism?

Twitter’s main uses are dominated by these three:

Twitter is Used by Marketers – As a marketer, Tweeting any information you are promoting is like getting to advertise for free. As long as you work on your following, anything you tweet as a business will potentially reach millions of people instantly in real-time as soon as you press the ‘Tweet’ button. Along with your 140 character tweet, you can post photos, videos, and gifs that will boost your tweet’s appeal to its intended audience.

Brands can especially take advantage of Twitter’s features that are perfect for marketing a business. Promoted Tweets in particular is a Twitter option that marketers are keen on using. A promoted tweet will have a reach that is beyond your following. A promoted tweet makes your marketing tweets visible to your targeted audience. Think of them as your paid ads for Twitter.

Twitter is Used by Journalists – As mentioned earlier, amateur journalists were the first to discover Twitter’s potential as a news platform. Since the news came to being, it has always been important that the news be fresh and delivered instantly to the masses. Nothing can get more instant and real-time than Twitter, as tweeting a news item is just a matter of composing a 140 character headline and hitting ‘Tweet.’ Anyone on Twitter can get hold of the latest news as it happens even before getting home to watch the 6 o’clock nightly news.

Posting a news item with a corresponding video or picture makes the news scoop more relatable and understandable for the public.

Twitter is Used by Public Relations Teams – Before the advent of Twitter, PR teams only had conventional media as platforms for whatever they need to announce. Using TV, Radio or print is costly and is not instantaneous and free like Twitter. Using other social media for these purposes makes efforts look unofficial and frivolous. Twitter is direct and its brevity gets any message across in a more authorized way.

2008’s US presidential elections were an election like no other. For the first time, social media was a major in winning the presidency. Obama’s Twitter following was 20 times bigger than McCain’s. The world took notice and from then on, all political bodies consider Twitter a major point to strengthen for public opinion development.

Twitter is used by Individuals – Twitter is used by famous and ordinary people alike. Ordinary people tweet thoughts and opinions so their personal circle of friends and family might know what is going on in their lives and on the other hand, they keep Twitter to get a peek into their friends’ and family’s lives through following them.  Famous people like movie stars and celebrities tweet to stay relevant with fans and followers. Individuals are on Twitter to connect. Both kinds of people use Twitter in different yet also similar ways.

You have most likely come here for answers on whether or not to have a Twitter account. Twitter is here to stay and is arguably the most helpful among all social media platforms especially if you are in the fields of business, PR, or journalism. Get a Twitter account and stay ahead in your career.