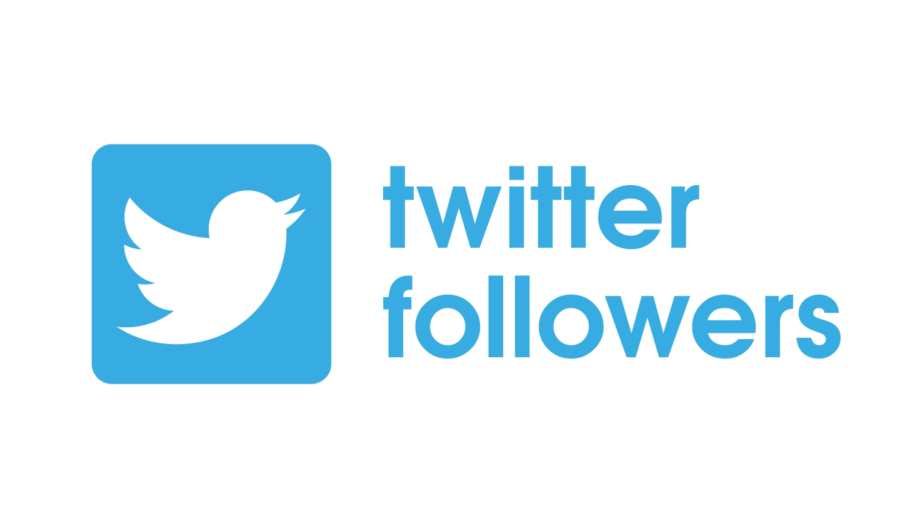 Twitter has over 187 million active daily users. That means your brand has the chance to reach that many real users every single day on the platform. No need to buy fake followers when you have access to this bountiful resource for free!

In addition to that, Twitter users are more educated and have a higher income than the average masses. It is the perfect demographic for brands to target.

When these people decide to support a brand, they do so fully. They become loyal followers who will consume your products, refer you to their friends and followers, and interact with your brand which will boost your online presence.

Twitter has provided a wonderful channel through which brands can directly talk to their target audience and fans can Twitter chat with their previously unreachable celebrity idols.

Aside from the exposure you get, your bevy of followers can give you valuable feedback in real-time. You can get their reviews and opinions regarding your products and brand. You will be able to improve greatly if you listen to what your consumers think.

With this open channel you can also test the waters, so to speak. If you have a concept in mind but aren’t sure of your audience’s reception, you can simply tweet about it. Ask their opinion. You will probably get a ton of responses by the end of the day. You’ll then know what your consumers think and want. No more wasting effort on promotions that won’t work.

Another benefit of having a lot of active Twitter users is they are also a pool of ideas. Ask for recommendations. There’s bound to be a treasure trove of new ideas you can gather from them. When you give what the people want, the people will love you more.

In short, real Twitter followers are your stairway to success.

Let’s take a closer look into the best Twitter accounts with the most followers. It will provide insights on the methods and practices they employ to gain such a huge following.

Here are the top profiles on Twitter with the biggest followings. You will notice a common trend among them.

They were already popular even before they went on Twitter. This is the opposite of the trend on other platforms like YouTube and Instagram where ordinary people shoot to stardom and straight to the top of the social networking sites.

When we take a look at their profession, a lot of the people on the list are pop stars and singer-songwriters. They are the ones also dominating the US and global airwaves.

We could probably assume that a lot of people hear these idols’ songs all the time. The audience feels a connection to these stars when their songs resonate with the listeners. This makes the populace open and waiting to hear what their idols have to say.

What these pieces of information tell us is that Twitter is a place where world influencers dominate.

Do not be discouraged, though. Looking at their Twitter profile will reveal key features that will also help anyone gain followers.

Among all the accounts on this list, this one has the most number of tweets posted. They mostly contain news updates in the United States and from around the world.

A lot of users go on Twitter to get the scoop on the current issues. This account provides that and trending and relevant news. Those are what people want. So, its spot at the top is guaranteed.

We can see that in over a decade of being on Twitter, Justin doesn’t post much, with just over four thousand tweets. He doesn’t use the platform for a lot of promotions.

So, how does he get followers? He uses his account personally, like a normal person. His random thoughts are what endear his fans.

Her feed mostly consists of what you would expect for a celebrity: promotions of her music and acting.

Like Justin Timberlake, Selena uses her account to voice her personal thoughts. She also gives shoutouts to her celebrity friends, which extends her viewership by quite a lot.

Modi, India’s Prime Minister, is one of the only two politicians on this list. He has a lot to say about the issues plaguing India which shows how much he cares about his country. He also campaigns for his party, which is expected.

What’s unique about his account is his interchanging use of the English and Hindu languages. It might turn off the non-Hindu speakers. However, it is more engaging for his people. It includes the Indians who don’t understand English, and it also gives his voice a very personal touch.

Everyone knows the Kardashians, especially Kim. Being a TV celebrity and businesswoman gives her a lot of reach for her brand.

She posts a lot about her beauty products, life updates, and some vanity photos.

It’s the only social networking site account on this list. It mostly tweets about links to popular videos on their site.

YouTube doesn’t have a face, but the voice it uses still engages the audience.

Another TV celebrity on the list, Ellen talks a lot about her show and the celebrities she invites.

The tone of her account is very quirky and personal. She loves replying to fan comments and tweets. Fans just adore her so much.

Another pop star on the list, Ariana tweets a ton of promotions of her songs, interspersed with some personal stuff.

Her account follows a lot of other users on the platform. She also gives plenty of shoutouts to her fans. This is probably why her reach on Twitter is this wide.

A singer-songwriter, she mostly tweets about updates on her music, acting, and foundation for mental health. She also promotes vegan cosmetics. One could say that her profile is more of a personal and social statement rather than self-promotion like the other accounts on this list.

She gets tons of followers because of her talent and what a good person she is.

What’s her secret? She’s just an excellent singer-songwriter that the whole world loves.

The only athlete on our list, his feed gives us a look into his personal life, seeing pictures of him with his teammates and his wife.

His use of Portuguese gives a very personal tone to his tweets.

Another prominent singer-songwriter on our list, Rihanna promotes her music and beauty line. She likes to post personal stuff and give her two cents on political issues as well.

She also does shoutouts to collaborators, which broadens her audience.

Katy posts her thoughts and personal messages, rather than just promotions on her feed. She has a link to her website that hosts several social movements that she supports.

She’s a real person even on social media, and the world loves her for it.

Same with Katy, Justin has fewer promotional posts and more of the random thoughts that everybody gets from time to time.

People really love seeing the human side of their idols.

A former president of the most powerful country in the world, Barack used his influence to make the world a better place.

Now, he mostly tweets about his foundation to help further his cause.

So, why do these accounts attract a lot of followers? Though some accounts are probably managed mostly by a social media marketer, they still maintain standards that put them at the top. Here’s a breakdown of the common features they have that attracts people to them:

All these traits keep their audience engaged and constantly attract other users to follow them, as well.

The bottom line is it’s the genuine human connection that is the hook that catches people’s hearts and follows.

Twitter is such a great place to build a brand because the users there know how to appreciate and support the personalities they follow. It’s where real people connect as humans.

Successful accounts on Twitter are a mix of organic and funded marketing strategies. So, try out the techniques the influential accounts are doing and also avail of paid promotions whenever you can. That’s how they reached the top.

As for getting your initial followers on Twitter, you can give your account a boost by hiring yourself a personal team of marketers. Let other people do the job of ushering traffic to your profile, so you can focus on your brand and content marketing.